YouTube is a place where we mostly think of video being the focus of attention. However, a lot of music artists use the video site to get their music out there. YouTube has announced that it is helping to create a weekly radio show on Sirius XM satellite radio called the YouTube 15 on Sirius XM. 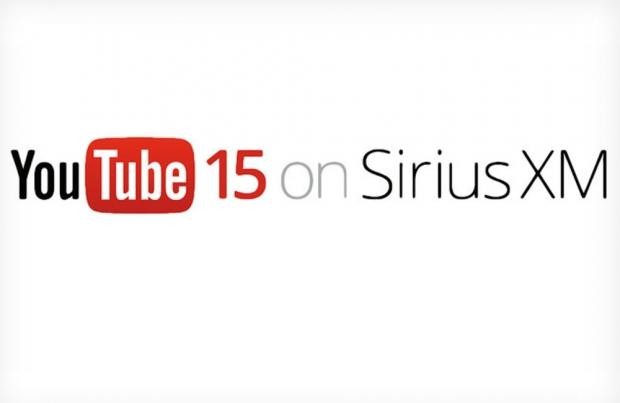 The show will highlight artists that are emerging on YouTube and other pop songs that are on the video sharing site. Some of the up and coming artists have videos on YouTube that generate millions of views.