GoPro cameras can do just about anything from recording racetrack antics for car guys to diving into the ocean depths. The rugged camera is among the most popular for sports fans of all types for recording their fun. GoPro went public this week with an IPO that kicked off yesterday. 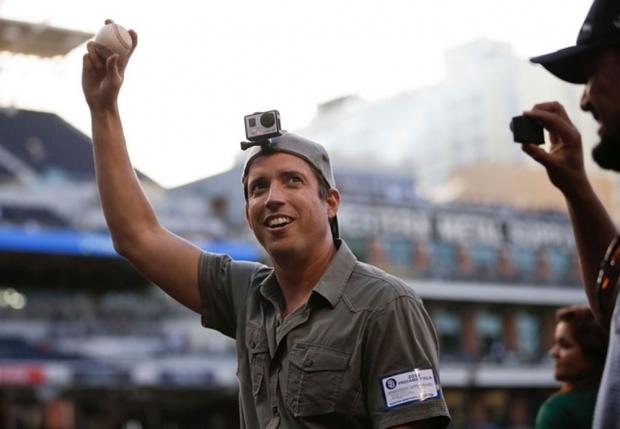 GoPro began its IPO with share prices set at $24 per share. The stock surged in trading to over $31 per share in trading. GoPro raised about $425 million and is now valued at nearly $3 billion.

After the IPO, GoPro has about 123 million shares outstanding. GoPro currently holds about 45% of the camcorder market in the US by dollars, but the company is facing some serious competition with other firms, like Google, stepping into the wearable camcorder market.