Fans of podcasts on the iPhone or other Apple devices faced an annoying issue yesterday afternoon that saw the app crashing frequently. The Podcasts app was crashing on multiple devices running iOS 7.1.1 and for devices that were running the iOS 8 beta 2 version of the OS. 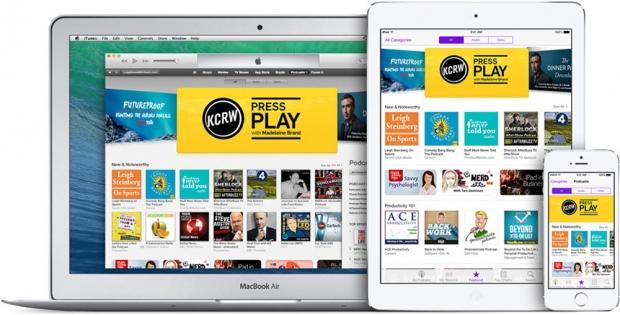 Users report that the app would open briefly on the Apple device, but would then close only a few seconds later. The crash issue began early in the morning on June 26. Later that morning, users reported success with getting the app to work after switching the phone into Airplane Mode and then opening the Podcasts app.

Once that was done, the app would reportedly stay open for some users when Airplane mode was turned off again. By 10pm last night, the podcasts app was reportedly working normally.