The original Pacific Rim movie didn't exactly burn up the box office in the US, but it ended up doing well overall. I thought the movie was cool with the big robots battling the monsters coming from deep within the ocean. Domestically Pacific Rim made about $100 million. 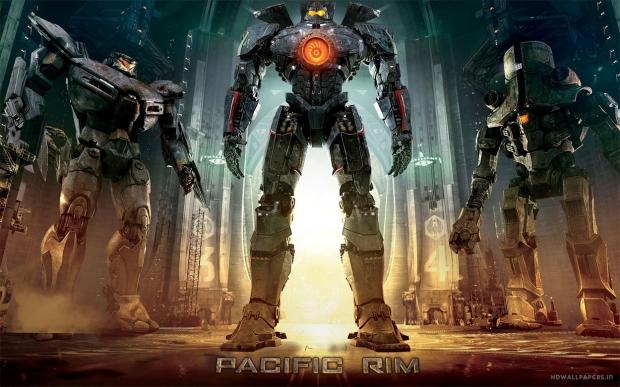 Once the film hit theaters overseas, it racked up considerably more money, enough money that a sequel is in the works. Director Guillermo del Toro says that Pacific Rim 2 will hit theaters on April 7, 2017. The new film will be released by Universal rather than Warner Brothers, the studio that released the original.

Also confirmed with this announcement is that the comic book prequel series will continue and an animated series that covers events between the first and second films will continue as well.