Verizon has lost a valuable business partner because the German government pulled the plug on its current contract, angry about the National Security Agency (NSA) snooping on German politicians. Government officials were extremely angry when Edward Snowden mentioning eavesdropping on Chancellor Angela Merkel. 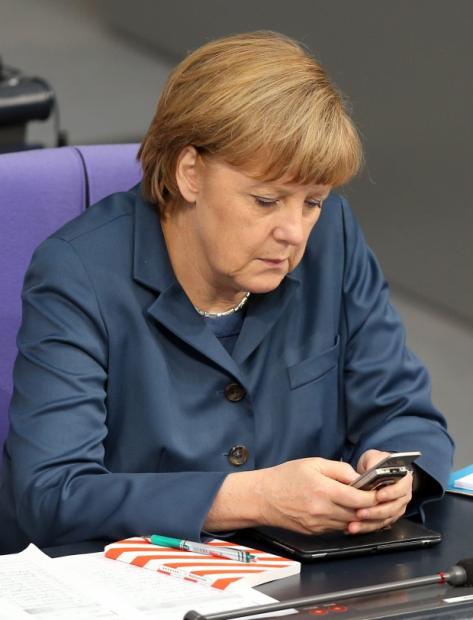 "The pressures on networks as well as the risks from highly developed viruses or Trojans are rising," the German Interior Ministry said in a statement. "Furthermore, the ties revealed between foreign intelligence agencies and firms in the wake of the U.S. National Security Agency (NSA) affair show that the German government needs a very high level of security for its critical networks."

This is good timing for the German government, because Deutsche Telekom and other European wireless providers comply with data protection laws in the European Union (EU).

The German government opened an investigation into NSA eavesdropping, but Snowden turned down an offer to meet with German officials in Moscow.