The United States and China are reportedly trying to increase discussions related to cybercrime, but leaders in Washington and Beijing are continuing to find it difficult. It seems the U.S. government charging five Chinese Army officers with cyberespionage led to the timeout, as both sides try to work things out. 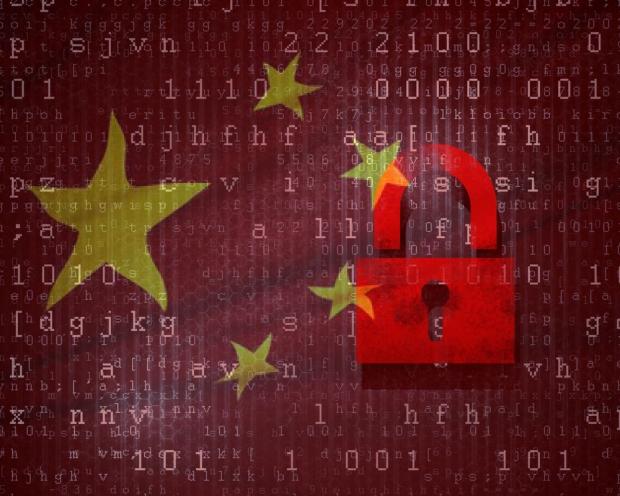 Even though both China and the United States blame one another for state-sanctioned activities - and China is blamed for allowing groups to target western companies - both sides want to find some type of political middle ground they can agree on.

Organized Chinese hacker groups are targeting western defense companies, with Chinese officials typically turning a blind eye. Meanwhile, there hasn't been a decline in cyberattacks stemming from China, cybersecurity experts warn, showing that there is still a lot of work that must be done.