The BBC has had to apologize to its mobile app users following a weird push notification sent from its news app full of nonsequiturs. 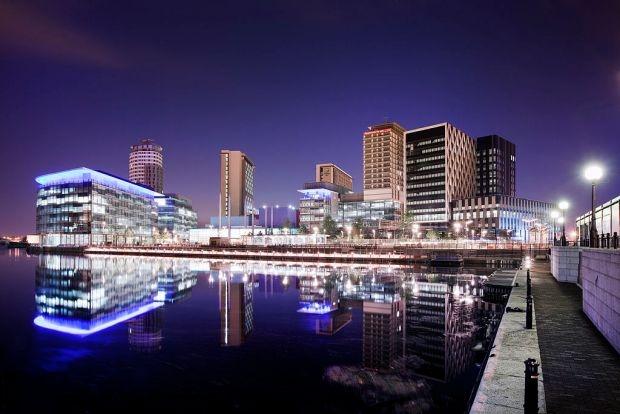 The broadcasting house insisted that its security had not, in fact, been breached - and that the notification was down to good old fashioned human error. "We apologize to our app users who were unnecessarily interrupted with the alert," a BBC spokesperson said. "We've been in the process of testing new functionality for our apps and a test message was sent in error."