Wikileaks founder Julian Assange is going to take a break from releasing classified documents to make his modelling debut for London Fashion Week. 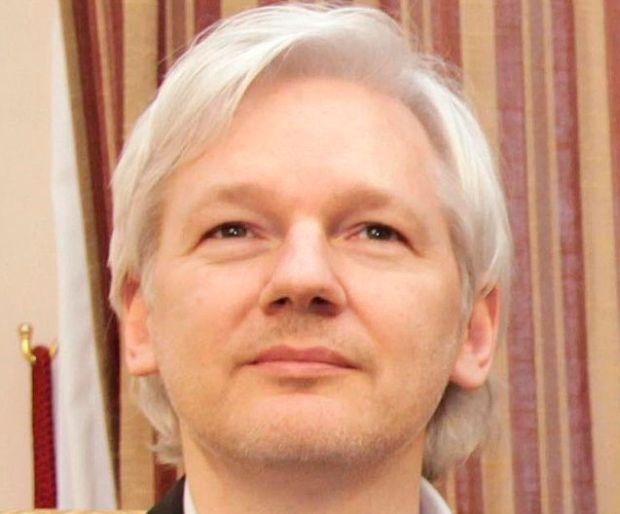 Assange will walk a runway at the Ecuadorian embassy, where he has been granted asylum for the last two years, for Ben Westwood, the son of Dame Vivienne Westwood. It's rumoured that the show will also include celebrity guests like George Clooney and Clooney's lawyer fiancee, who has worked on Assange's defence team.

Westwood told the Telegraph that the point is not exactly to launch Assange's career as a model, but to promote him. It won't be a formal event, but more of a "dress up, mill about and have a drink" kind of affair. "The point is to promote Julian Assange," Westwood said.

"I haven't spoken to Julian at all actually yet but I would like to," Westwood said. "I'm waiting to hear from him now. It's funny how these things work - it goes in the press first and then it happens! I don't see why he wouldn't do it - after all he needs publicity for his case," he comments."