There are a number of local food delivery services out there like GrubHub and others that you can use to order up some local takeout when you are hungry. A report has surfaced that Amazon is out to launch its own local delivery service as well. 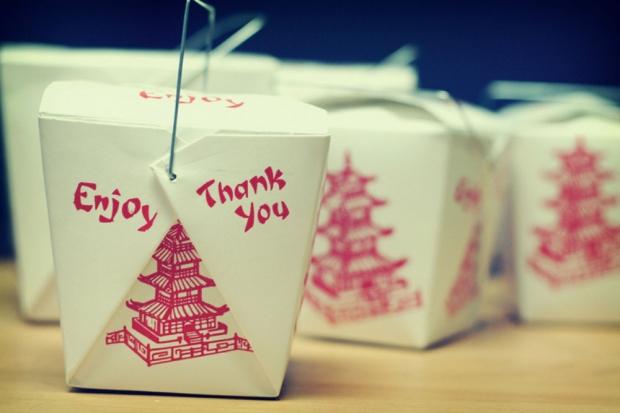 However, the service was turned off again shortly after it launched. It is expected to go live again soon. One source claiming to be familiar with Amazon's plans says that the food delivery service will see a very gradual rollout to other areas.