GoPro is one of the most popular action camera manufacturers in the world. You can count on seeing people participating in sports and activities of all types using these cameras to record their antics. GoPro has been a private company since its inception, but this week that will all change. 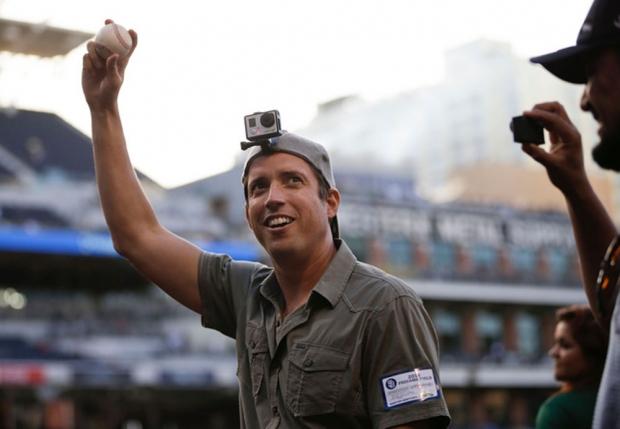 GoPro is going public with an IPO and the company has now announced the share price. Each share during the IPO will be offered for $24, which is the upper end of the range GoPro offered in its IPO filing. The camera maker is expected to raise over $427 million when the IPO launches.

An option is available for underwriters that could allow them to buy additional shares in the company. If that happens, GoPro could raise up to $491.3 million. GoPro will begin trading today on Nasdaq with the symbol GPRO. With shares set at $24 each, the company is valued at about $3 billion.