The National Corvette Museum made headlines earlier this year when a massive sinkhole opened up under the floor of the museum and swallowed a handful of rare and expensive Corvette models. The museum had three options for dealing with the sinkhole after the cars were removed from the hole. 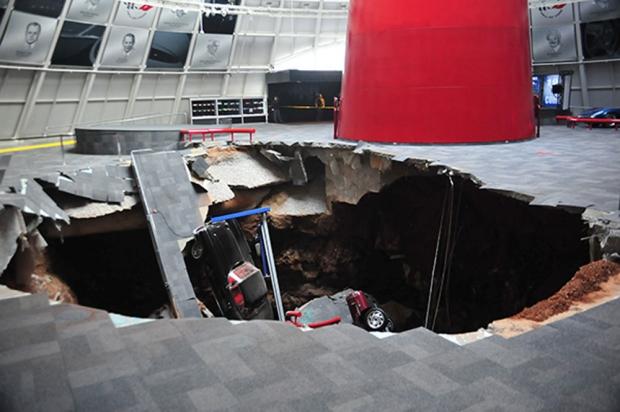