A number of Chromebook Pixel owners were very angry when the free data that came with their Pixel notebooks was turned off only a year into the two free years promised. Google had nothing to do with the data being turned off; Verizon is the one that made that decision. 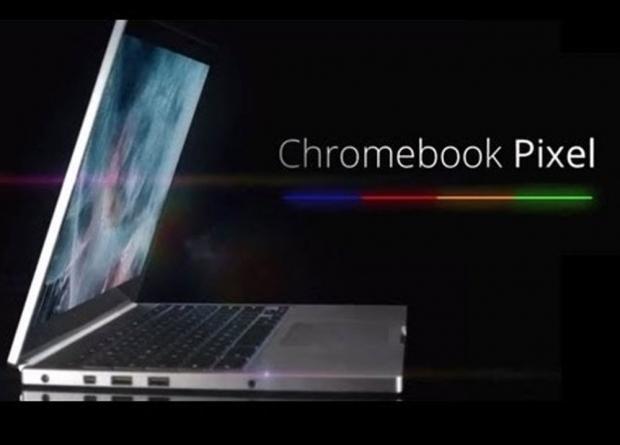 Google said earlier this week that it would hand out $150 gift cards in an effort to appease angry customers who were already talking about a suit in some cases. Verizon has now announced that it will be turning the free data back on.

Verizon was to provide two years of free data with Chromebook Pixel owners getting 100MB monthly at no cost. It's unclear if angry customers are the reason Verizon is turning the data back on or if the data plan ended early by accident. Verizon said in a statement over e-mail: "We understand that a very small number of Chromebook Pixel customers may have had a promo end prematurely. We apologize for this, and will work with these customers to address the situation".