GM has been besieged with issues and recalls on its cars this year with many of the big recalls having to do with faulty ignition switches. GM is now facing a big issue with the airbags it uses to protect people inside some of its cars. 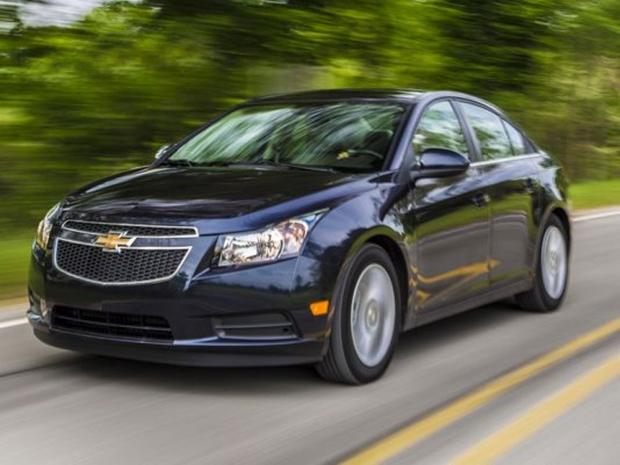 The automaker has reportedly told dealers in the US to stop selling the 2013 and 2014 Chevy Cruze due to a potential defect in the airbag. Airbags in these vehicles could have been assembled with a problematic airbag inflation module that may use an incorrect part in the assembly.

GM doesn't build the airbags used in these cars; they were sourced from a third party. GM and the third party are working together to identify the cars facing the issue and then the Cruze cars can go back on sale after problem cars are fixed. The Cruze is Chevy's second bestselling car right behind the Silverado truck.