Back in February we reported that over 14 million copies of Minecraft had been sold on PC, but hten the console versions arrived and now the indie sandbox game has well and truly exploded in sales - selling nearly 54 million copies. 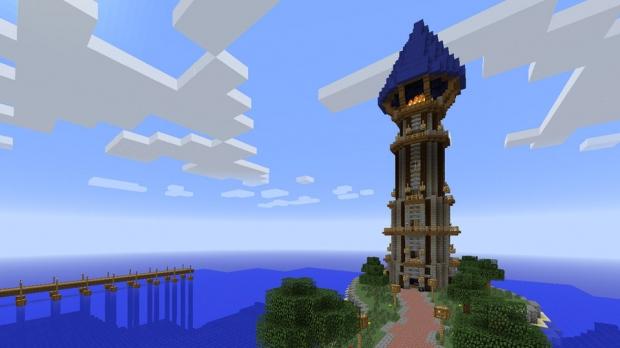 Minecraft is available on a slew of platforms, including Android, iOS, PS3, Mac, Windows PC and Xbox 360. But, what is more interesting is that if you combine all of the console editions together, they have sold more copies combined than the PC version. The game will be reaching the PS4 and Xbox One in August.