Kim Jong Un and the North Korean government aren't amused with "The Interview," featuring James Franco and Seth Rogen. The North Korean Ministry of Foreign Affairs said the film is an "act of war," yet another drastic over-embellished statement from a rather outlandish government. 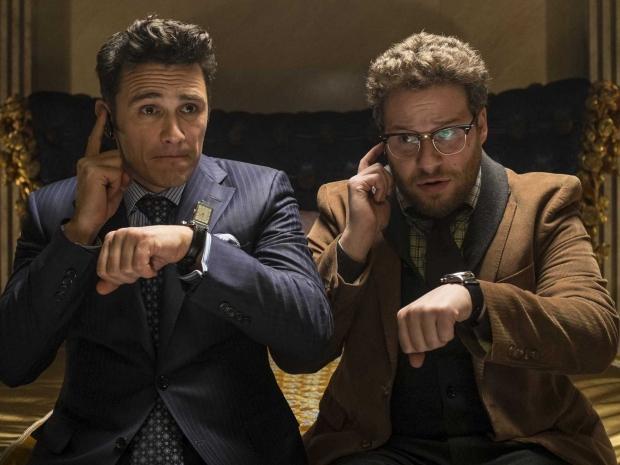 "The Interview" features the two popular actors playing a show producer and talk-show host that receive approval to interview Kim Jong Un - and are asked by the CIA to assassinate the controversial leader. The North Korean government continually warns leaders in Seoul - and western leaders around the world - about how they portray the country's leader. The film will be released this fall.

"The enemies have gone beyond the tolerance limit in their despicable moves to dare hurt the dignity of the supreme leadership," the Foreign Ministry said.

Here is a trailer of the movie: