We might have just taken a look at the theatrical release 3 weeks ago (and it's still showing in many cinemas throughout Australia), but that hasn't stopped Universal Sony Pictures Home Entertainment from announcing the forthcoming release of Seth MacFarlane's comedy 'A Million Ways to Die in The West' on Blu-ray, due in September. 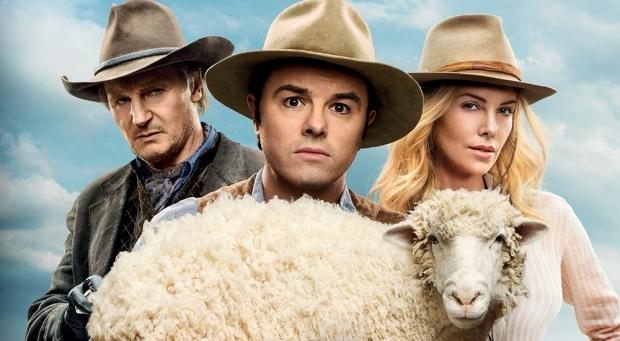 We weren't enraptured by the film, noting that the best bits where to be found in the film's theatrical trailer and audiences worldwide seemed to agree, with the film posting a disappointing worldwide gross of just $71 million. Still, the film should find a audience on home video, like many comedies ultimately do. 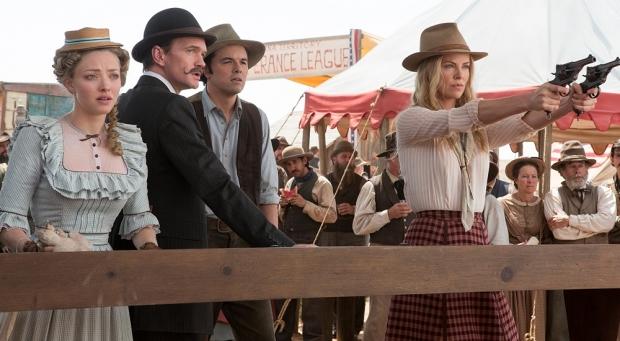 The Blu-ray release which drops on September 4th, will include a generous collection of extra features, including Directors Audio Commentary, Deleted Scenes, a Gag Reel and three featurettes; One Upon a Time in a Different West, A Fistful of Dirt... in Your Mouth and The Good, the Bad, and an Increasingly Decreasing Population.