Google I/O 2014 - Google just announced the impressive looking Android TV at Google I/O, but one of the bigger announcements that didn't seem to get much attention was who Google were working with. 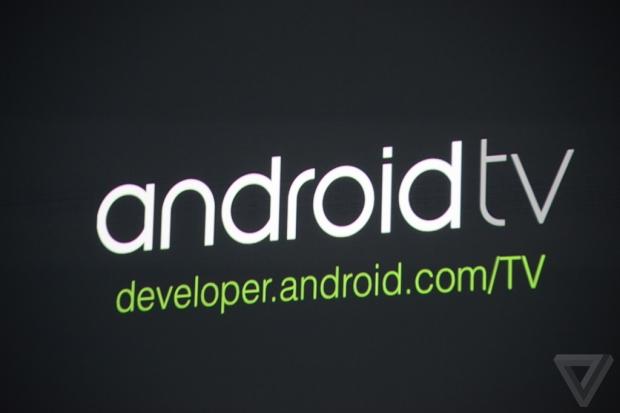 Google will have Android TV powering the entire 2015 lineup of HD and UHD smart TV ranges from Sony, Sharp, TP Vision and Philips. Sony is a big partner here, and seems to be center stage for the Android TV platform. I'm excited to see what Sony can pull off with Android TV with its future HD and UHD sets.

Razer and ASUS will also be making Android TV-powered streaming boxes, which is another interesting thing to see.