Google I/O 2014 - Something that has been rumored for quite a while now, has just been confirmed at Google I/O: Android TV. Android TV will support inputs from HDMI, receivers, and more, and will have an application available for your phone. 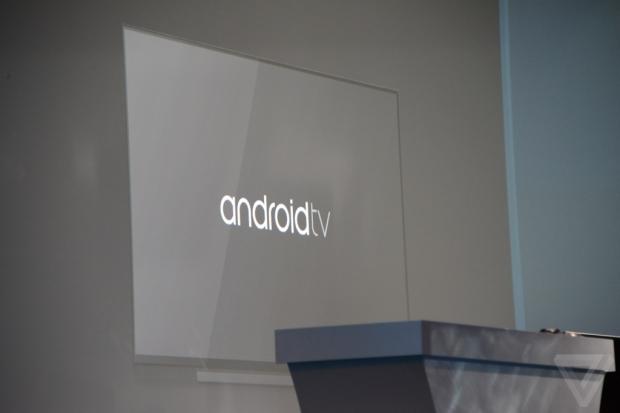 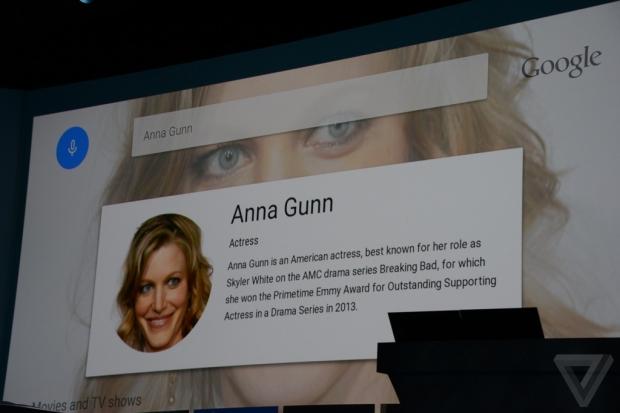 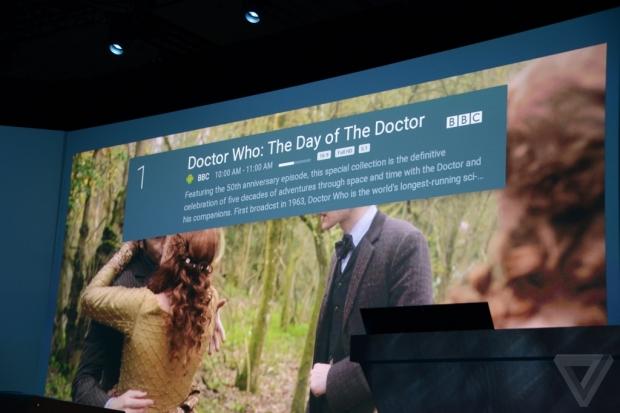 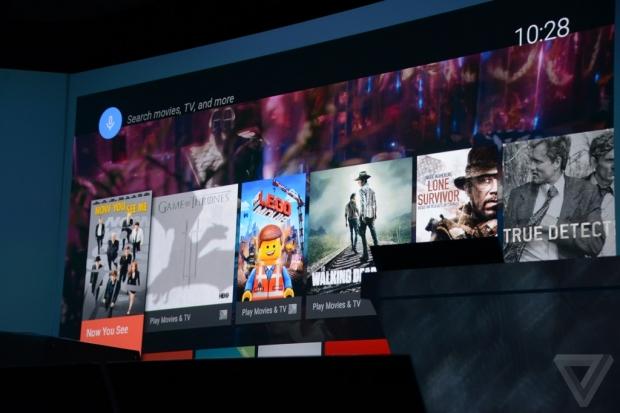 The home screen will overlay over the top of whatever is playing, be it a TV show or movie. Google seems to have absolutely nailed the user interface, with something that is simple, yet slick. It's not all about movies and TV though, as there will be apps and games, too. You can speak into your smartphone searching for stuff, with the responses turning up on Android TV - a nice touch.

An Android Wear-powered smartwatch can even control Android TV, something I'm sure you didn't expect, but will welcome. Games on Android TV are also something that can work incredibly well, with gamepads being supported (which ones, we don't know yet). Android TV also supports Google Cast, so you can use that already-impressive Chromecast for even more content. 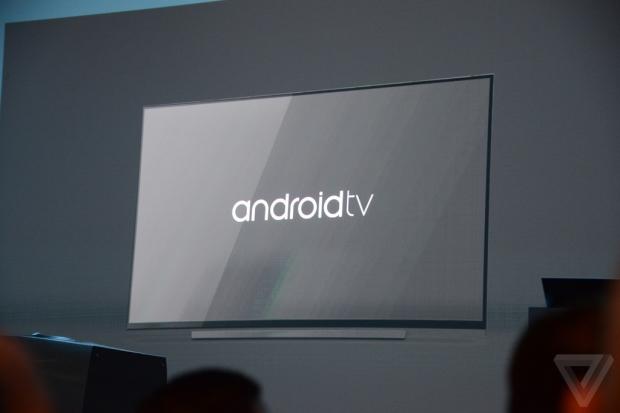 There will be a TV-centric Play Store experience with Android TV, which should be launching sometime in the fall.