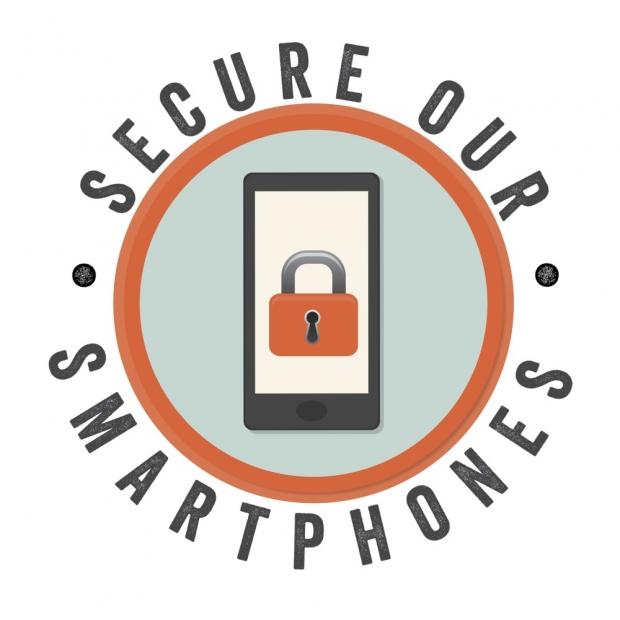 "The only way to stop the victimization of innocent cell phone customers is to enable theft-deterrent technology on nearly every new smartphone sold in California, which this legislation will do," said Sen. Mark Leno, (D-San Francisco), the sponsor of the bill