Google Glass isn't exactly widespread in adoption just yet, mostly due to the high price of the wearable device. That doesn't mean that other electronics firms aren't looking to challenge Google in that market. Lenovo has filed a patent app for a Glass competitor called Electronic Device and Sound Capturing Method. 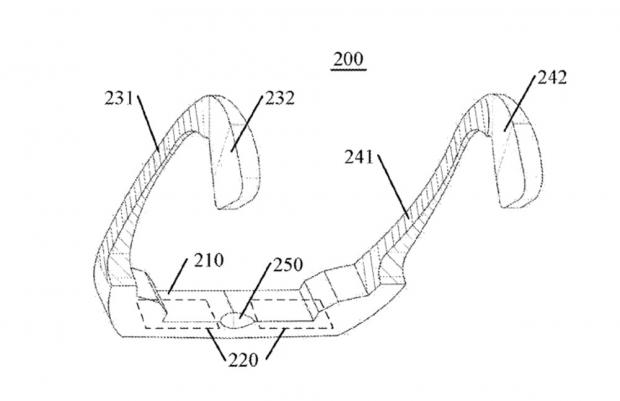 The patent also lists bone conduction microphones in the earpieces and wireless communications. Descriptions in the patent app call the product out as a recording device, which is apparently a way for Lenovo to try to avoid suits from Google. There is no indication of if this product will come to market.