Students from MIT and other universities are preparing to make a time capsule mission that will go much further than putting something in the ground on Earth to be dug up years later. These students will be sending three satellites to mars that will be packed with stuff having to do with life on Earth. 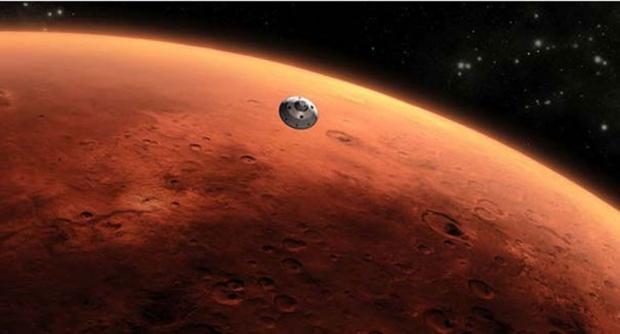 The contents taken to the red planet by the satellites will include video, messages, voice recordings, and pictures. Students will encapsulate the content in CubeSats and the project will have the assistance of NASA and Explore Mars. Currently, the launch date for the project is set for 2017.

Executive director of Explore Mars Chris Carberry wants this project to spark curiosity of the public. He said: "Every member of this team wants to send humans to Mars one day, and this is one way to inspire the public. A group of students having the motivation to put together a viable mission like this and raise the funds themselves, that in itself is inspiring."