George Lucas is the mastermind behind the Star Wars franchise along with Indiana Jones. Lucas sold off his movie empire to Disney not long ago, and happily for fans, that sell off means lots more movies are in the works. Lucas has been looking for a place to build a museum for movie memorabilia and art for a while now. 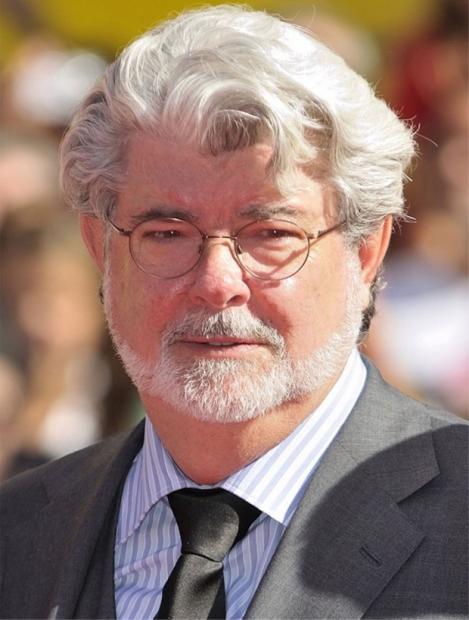 He was considering San Francisco and LA, but has chosen a different location. After "aggressive lobbying" from Chicago, Lucas has decided to build the museum there. Once completed, the museum will show off items collected during his 40-year career as a moviemaker and a large art collection he has put together.

The Lucas Museum of Narrative Art will open in 2018 and will be located next to Soldier Field. Lucas will give at least $700 million to finance the construction of the museum. San Francisco fell out of the running when no location on the waterfront was available.