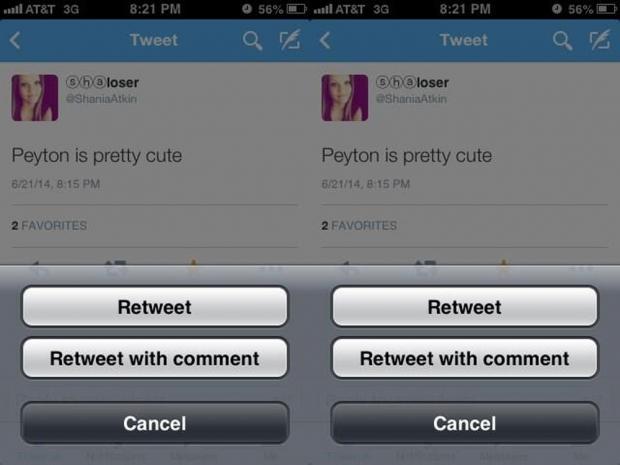 The new feature allows the user to retweet the original tweet and add their own comments without using any of their 140 characters for the quote. Random twitter users are now seeing the retweet with comment feature right now after the feature was tested with some twitter workers internally.

While this new feature sounds like a really good idea, there is no guarantee that it will be permanently implemented into the twitter app and website.