One of the big selling points for the Google Chromebook Pixel notebook was the fact that the machine had free data from Verizon Wireless. The free data pool was small from the get go with only 100MB of free data each month for two years. 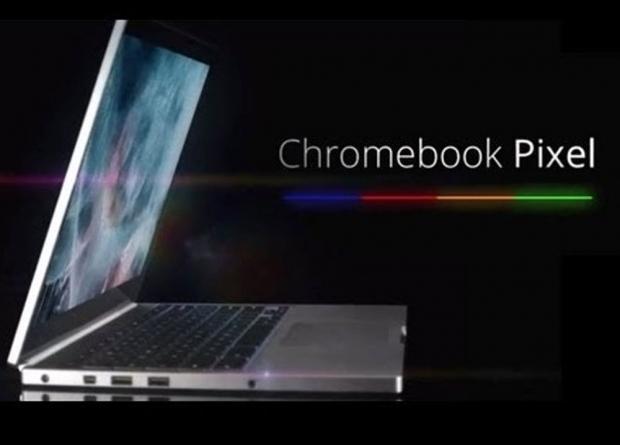 I'm sure that Verizon had hoped some of the Chromebook users would see the need for more data and buy upgrades. Verizon made many owners of that Pixel notebook very angry when it cut the free data off early. Verizon began to turn off the free data only a year into the two-year agreement. Some users began threatening Google with a lawsuit over the cut off.

Google has now stepped in and is looking to sooth some of the ruffled feathers of users with a gift card with $150 of free money to spend. The money can be used to pay for additional data to cover the second year of ownership or other items. Verizon sells 3GB of data that can be used over 90 days for $20 meaning that $150 will more than pay for an extra year.