Carbon Design Group, the company that helped make the Xbox 360 controller (and its transforming d-pad) and the Kinect for Microsoft, has been acquired by Oculus VR. Better yet, Oculus VR has said that it has been working with Carbon "for nearly a year on multiple unannounced projects". 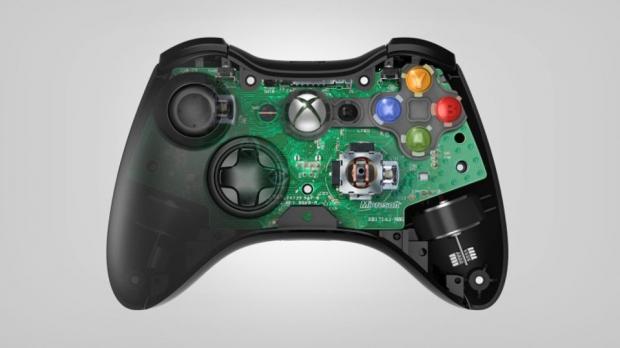 Oculus VR said on its website: "We're thrilled to announce that we've agreed to acquire the Carbon Design team, one of the premier industrial design and product engineering teams in the country, with over 50 awards to their name. As part of the deal, the team will officially become a key component of the product engineering group at Oculus, operating from the Carbon studio in the Seattle area. They'll also be working closely with the Oculus R&D team based out of Redmond".

Carbon Design Group has been in business for over 20 years, and in that time has been a product design and development consultancy firm that has developed consumer, industrial and medical products for companies all across the world. Carbon hasn't just been working on video game consumer electronics, it has helped design computer mice, air purifiers, medical imaging equipment and much more.

Peter Bristol, the Creative Director of Carbon Design, said that VR is "an entirely open product category". He continued: "With consumer VR at its inception, the physical architectures are still unknown - We're on the cutting edge of defining how virtual reality looks, feels, and functions. We're incredibly excited to be part of the team and we're looking forward to helping design the future".

This acquisition makes a lot of sense now, with every Oculus VR demo used in their booths and suites featuring Xbox 360 controllers. One of the tricky steps of VR gaming is the controller used, but with its own company designing not just controllers - but anything else it wants - the future is looking even brighter for Oculus VR.