Mobile gamers interested in playing Flappy Bird should be extremely careful, because most versions of the game circulating shipped with some type of malware. A whopping four out of every five Flappy Bird clone apps come with malware, and that shouldn't be a surprise, with the game pulled while still in such high demand. 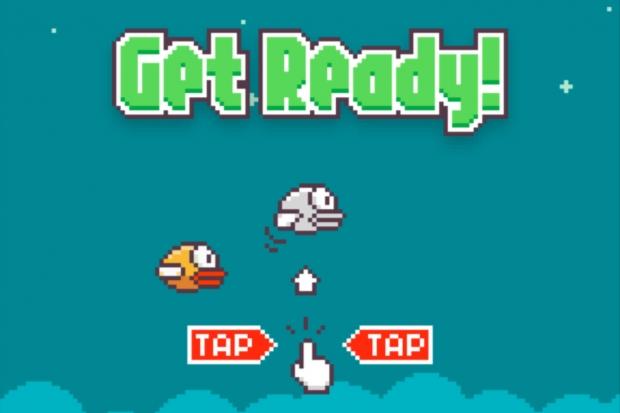 The developer behind Flappy Bird, Dong Nguyen, removed his hugely popular game from app stores in February, concerned that it was causing addition. However, the game was so popular that it didn't take long before clones began hitting the Internet, and download rates of the knock-off versions picked up.

Some malware is responsible for texting premium services, while others intercept messages and phone calls, and others focus on targeting payment information.