A new report says Chinese manufacturers have received orders from Apple to begin preparing new iPhones, with 4.7-inch and 5.5-inch screens, with production set to begin in July. The devices are rumored to be released in the United States in September. 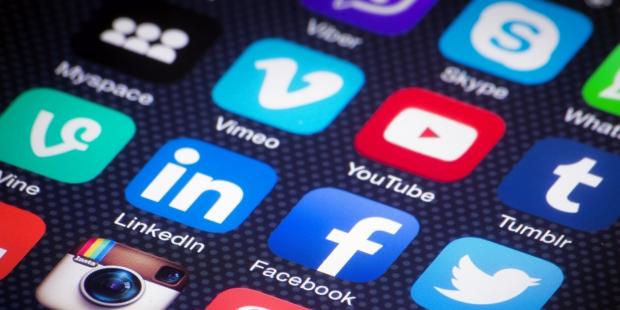 Foxconn is reportedly prepared to hire an additional 100,000 workers to meet global demand for the iPhone, according to the Bloomberg report.

In addition to bigger screens, the new iPhone will be thinner - indicating the company is following the changing needs for smartphone owners.

The surge in popularity of the Samsung Galaxy S line of smartphones, and the Google Android operating system, has forced Apple to innovate once again. Analysts and investors hoped to see Apple release cheaper devices and increase screen size; Apple's iPhone 5c is more affordable, and the increased screen size will meet the second demand.