Police departments in the United States are being targeted by cyberattacks compromising users and demanding ransom in exchange for control of PCs and files. It's a significant problem when emergency responders are unable to access databases and records due to someone carelessly clicking something in their email. 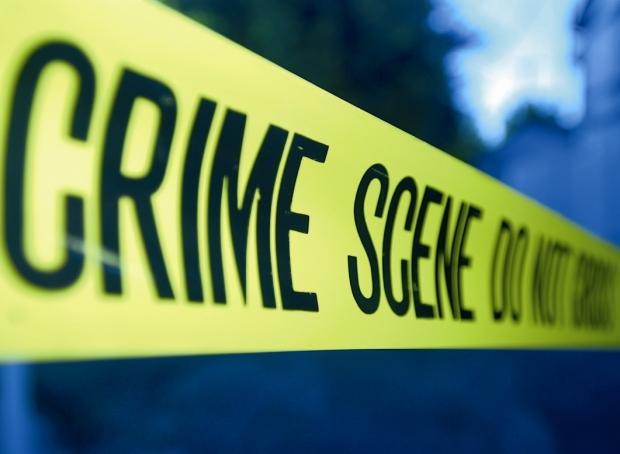 Recently, the Collinsville Police Department in Alabama was hit, triggered by someone in the police department opening a suspicious email attachment, that immediately hurt police activities. They were unable to access mug shot files, time sheets, and vehicle maintenance records - and the department's computer backups failed, and they might have to start over from scratch.

A police department in Massachusetts was compromised and chose to pay the $750 ransom, which is something federal investigators don't encourage. The files might be decrypted and returned, but likely don't end up returning the same way they were before being compromised.

Similar to private companies, police authorities serve as the first line of user defense, but they are failing miserably.