An enormous 98 percent of revenues in Google's Play store now come from freemium apps - those that are free to download but require in app purchases to generate revenue. 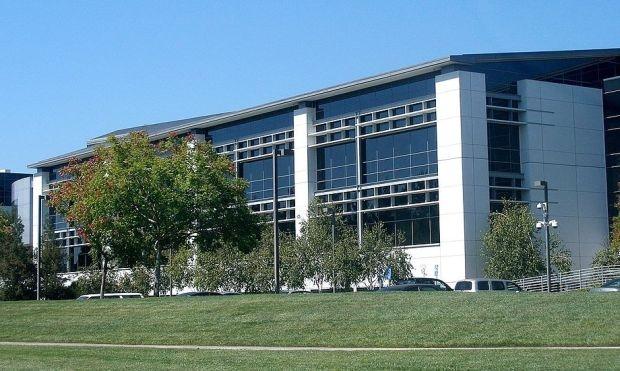 According to a report from App Annie, general app downloads have grown a pretty formidable 50 percent from 2013 going into 2014, and income is doubled from last year's figures. Worldwide downloads and revenues are increasing by the quarter on Google Play, and the analyst company says this represents a "massive" opportunity for publishers.

The top buying market for in-app content is Japan, thanks mostly to mobile gaming. The US and South Korea come in second and third respectively. According to the report, Asian markets are the biggest spenders for in-app purchases but it looks as if the rest of the world will catch up. Games revenue climbed ten percent year on year between Q1 2013 and Q1 2014, reaching 90 percent.