Sprint has been rolling out HD Voice in markets around the US for months now and has recently announced that HD Voice is now nationwide. Sprint's HD Voice service is currently supported on 28 smartphones on the postpaid side of the network and on 33 devices on the pre-paid side. About 16 million Sprint customers have access to HD Voice enabled devices at this time. 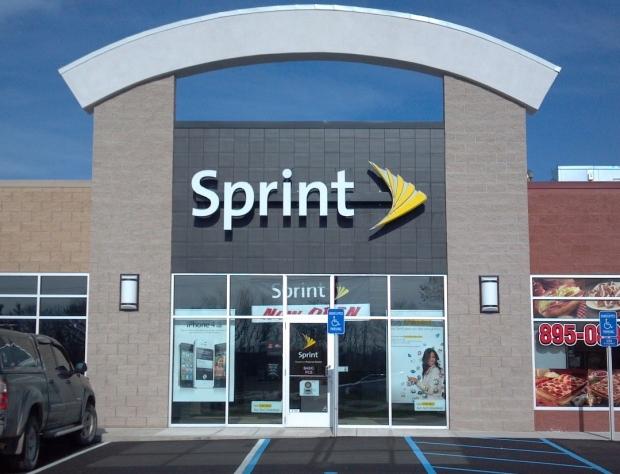 Right now 225 million people are covered by Sprint LTE service with the carrier expecting to cover 250 million people in the US with LTE by the middle of 2014. Sprint Spark service is turned on in three new markets including St. Louis, Winston-Salem and Greensboro, N.C.