Nintendo is struggling to compete on the gaming market of today, but it has been doing better recently with an uptick in Wii U sales thanks to the new Mario Kart game. Nintendo's Shigeru Miyamoto recently talked about a future where gamers might be able to buy one copy of a game and play it on both home consoles and portables. 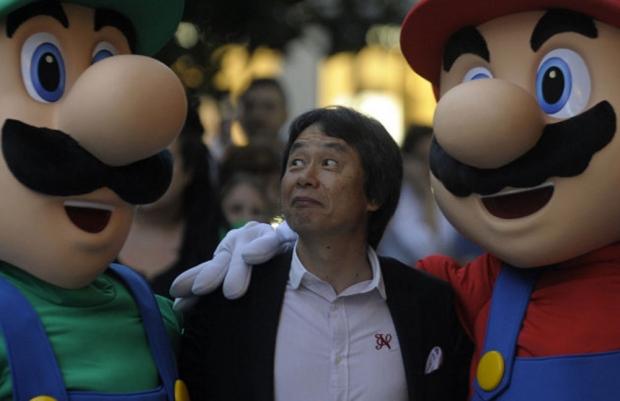 Right now Nintendo's 3DS and Wii U consoles are so different that it takes games developed specifically for each console, and therefore two purchases for gamers to have the same game on each device. In the future Nintendo wants to bring together the development environments for the portable and home consoles to the point where gamers might be able to buy one game and play it on both home consoles and portables.

At this point Nintendo isn't being clear on how far into the future this vision might resolve. There is no word on if this unified development environment might land for current consoles or if it will come with future devices in the pipeline. Odds are this unified development environment will be for future hardware and games after the 3DS and Wii U.