Back last year before production on the next Star Wars film began in full swing, it's understood that Director J.J. Abrams preferred release date of May 2016 was shot-down by Disney brass, concerned that any delay to the promised release date of 2015 would upset Disney shareholders regarding the $4 billion transaction that saw them purchase the brand and all LucasFilm companies. 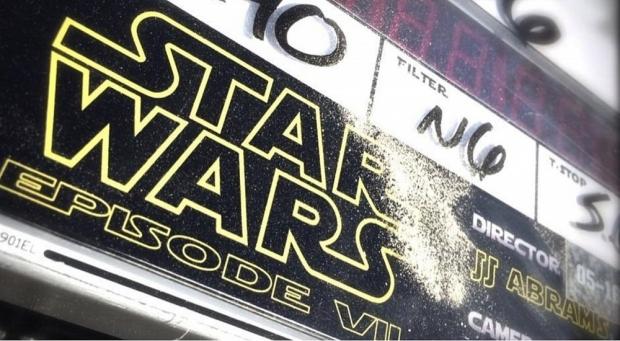 However, following last fortnights an on-set injury sustained to Harrison Ford which is now understood to be worse-than-expected (in the form of a broken leg), speculation has begun swirling that a May 2016 release date could be back on the cards. 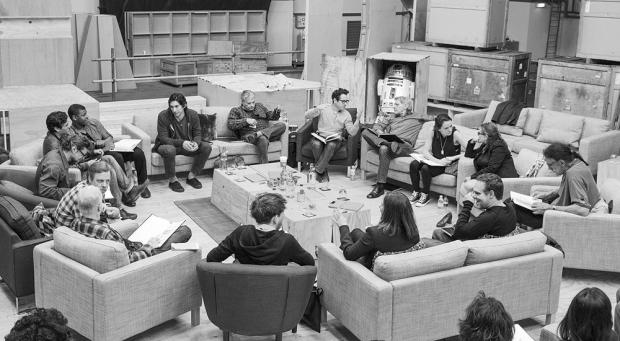 According to a report by JediNet (bastions of solid reporting during production on the prequels), a meeting has been convened on the Pinewood set regarding the delay in shooting, with one of the options being a complete release delay. There has been confirmed word from Disney or LucasFilm on this report.