Fifty-six percent of tablet owners in the United States between the age of 18 and 34 use their tablets to serve as a second screen while watching TV, according to a new study from the NPD research firm. Using a device for social media activity while watching a TV is the top way the Millennials age group wants to interact with social media. 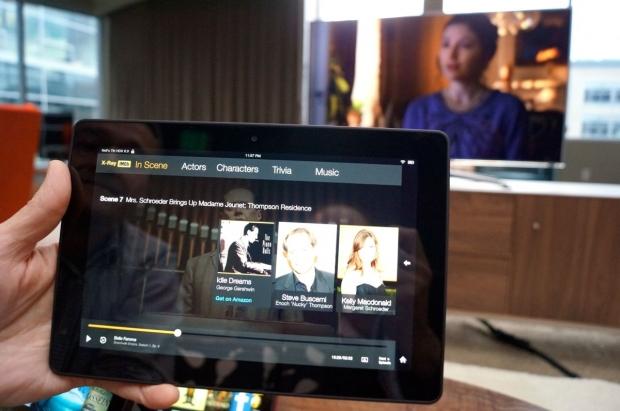 Millennials most often use the tablet to search for programming content to watch (34 percent), social media engagement during a TV show or movie (31 percent), and gaining additional knowledge about a show (30 percent). The top 10 networks likely to be viewed in homes when a tablet is used as a second screen: Nick at Nite, MTV, Showtime, Cinemax, HBO, Nickelodeon (or Nick Jr./Teen Nick), Cartoon Network, Starz, Disney Channel, and ABC Family.

"With the proper integration tablets can be an effective tool for increasing viewer engagement among Millennials and their broader social network," said John Buffone, NPD Connected Intelligence executive director, in a press statement. "Social networking is a key strategic element in the evolution of the high-profile networks this generation is viewing."