A tweet from a developer evangelist at Mozilla named Christian Heilmann sparked some debate recently. In the photo, Heilmann is holding a TV dongle that looks like a small flash drive similar to the Chromecast device from Google. 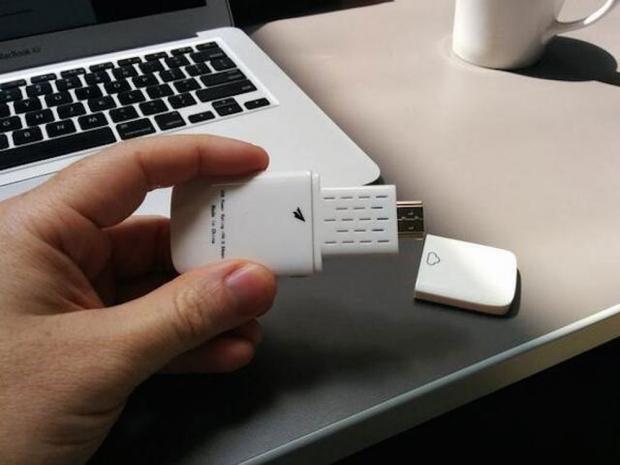 Along with the image, Heilmann wrote "A fully open TV casting prototype device running #FirefoxOS. Open boot loader and all." Since Heilmann works for Mozilla, many assumed that Mozilla was working on their own TV dongle. Mozilla has now stepped up and said it has nothing to do with this project, but admits that a partner might.

It's sounding more and more like Heilmann had his hands-on a prototype device and posted a pic of it to twitter. Mozilla said, "This is not a Mozilla project, and we do not make devices. Firefox OS is an open platform freely available for any company to build on without restrictions. This means companies can experiment with different form factors that run Firefox OS."