SpaceX has officially postponed the planned launch of its Falcon 9 rocket with six commercial satellites onboard marking the third time that the launch has been postponed. The launch was supposed to take place on Sunday at Cape Canaveral Air Force Station. 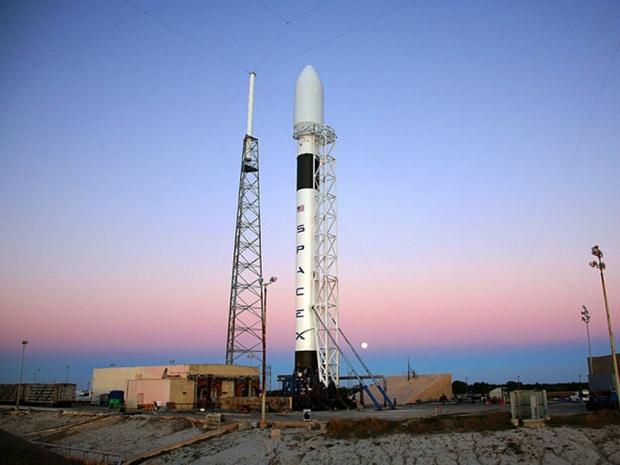 The six satellites aboard the Falcon 9 rocket are owned by Orbcomm Inc and are designed to provide messaging services around the world. SpaceX is a private firm owned and operated by Elon Musk, the same man who is head of EV maker Tesla.

The launch had been postponed previously from Friday to Saturday after a potential issue with the engine on the rocket was discovered. That rocket engine issue was fixed for Saturday and the postponing of the launch on Saturday was due to poor weather. The Sunday launch was postponed due to another technical error. SpaceX plans to launch the rocket again on Tuesday.