Star Wars fans are very happy right now that there are three new movies coming in the franchise that follow some of the original characters and their kids from the first three classic films in the 70s and 80s. Along with new films in the main franchise, new stand-alone films that focus on main characters are also in the works. 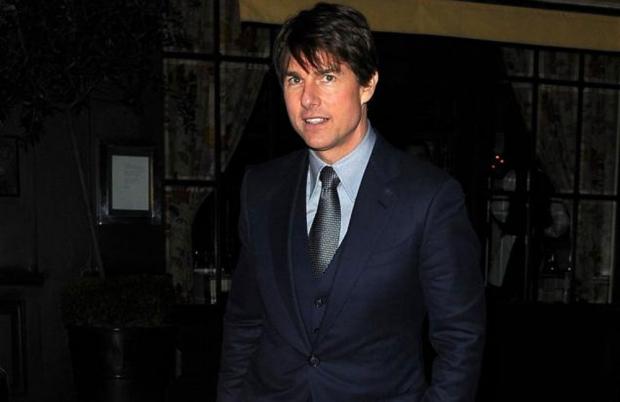 A new rumor in the Star Wars universe is making the rounds, and this rumor claims that Tom Cruise might get a cameo in Star Wars Episode VII. Cruise reportedly met with director JJ Abrams in London about a possible part in the film. Abrams and Cruise first met on the set of Mission: Impossible III.

There is no information on what role Cruise might play in the film. I still like the formula that the first three films took with actors that weren't that well known at the time. The new Star Wars film is currently shooting in England.