A new rumor was making the rounds late last week that has to do with Google Nest Labs and the purchase of Dropcam. Dropcam is a company that sold Wi-Fi enabled streaming cameras that could be used for surveillance. Both Google and Dropcam acknowledged that the purchase had been made on Friday. 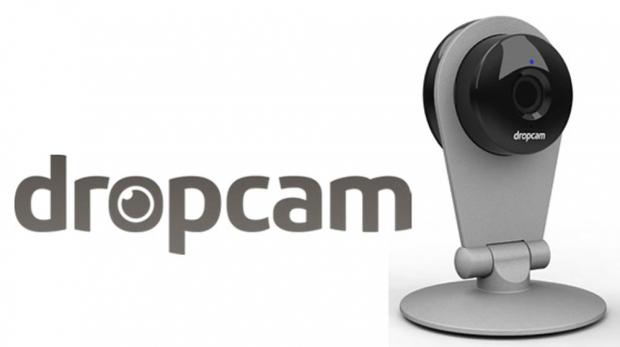 Rumors circulating around the web suggest that Google paid $555 million to purchase Dropcam. If the $555 million rumor is true, it means that combined with the purchase of Skybox for $500 million, Google has spent over a billion dollars in recent weeks on acquisitions.

The purchase earlier this year of Nest cost the web giant $3.2 billion. Google is spending massively on expanding its market with new products and services. The purchase of Dropcam is speculated to be a big move by Google to get into the home automation market. Dropcam is a product that will fit well with Nest's other offerings.