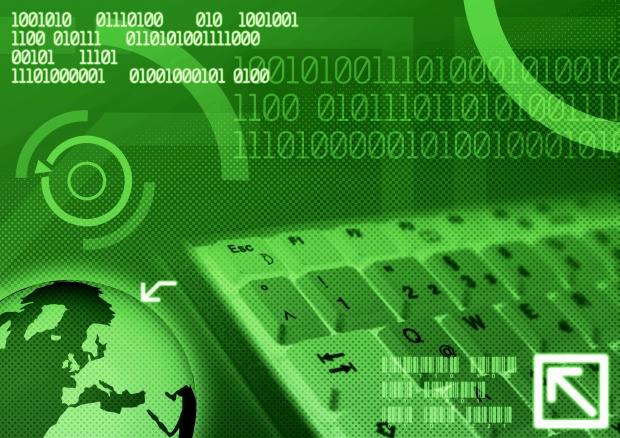 Code Spaces were unable to access company private keys, and the Amazon EC2 password was changed, but the hacker was still able to begin deleting artifacts from the control panel. Trying to restore the service back to normal will be too expensive and cumbersome, so Code Spaces folded up shop.

"Code Spaces will not be able to operate beyond this point... the cost of resolving this issue to date and the expected cost of refunding customers who have been left without the service they paid for will put Code Spaces in an irreversible position both financially and in terms of ongoing credibility."

This is a rude awakening for companies that don't take cybersecurity procedures seriously - many larger companies can recover, but small and midsize-businesses and smaller organizations struggle to recover from serious data breaches.