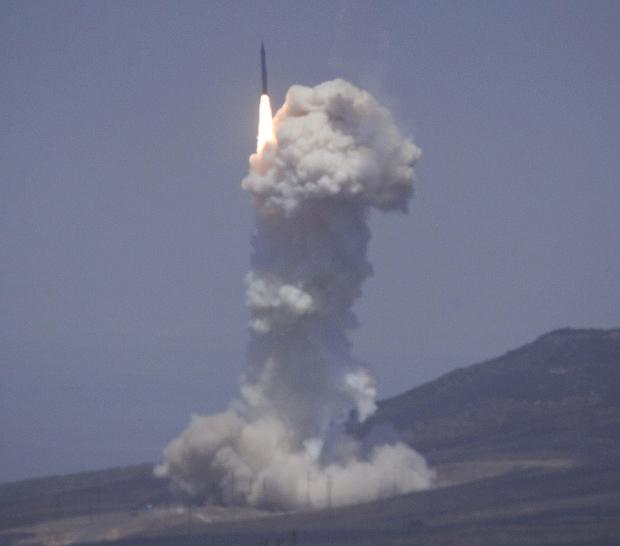 If the test was unsuccessful, the Pentagon would have likely reevaluated deploying more interceptors on the west coast - there are 30 of them in silos located in California and Alaska.

"The operational complexity of the GMD system is a major engineering challenge, but we have drawn upon our unmatched expertise to work toward today's successful intercept," said Norm Tew, Boeing VP and VMD program director, in a press statement. "This test enables us to continually modernize and improve the system, providing even greater capabilities to protect this country."

The GMD project is critical for Boeing, because the $40 billion project to build a missile defense shield previously struggled to successfully hit targets - and currently has 65 hit-to-kill intercept hits out of the 81 total attempts launched since 2001.