To celebrate this week's release of 'Three Days to Kill: Extended Cut' on home video formats, our friends at Roadshow Home Entertainment Australia have supplied us with copies of the film on Blu-ray to give away to five lucky readers.

We took a look a the film in its theatrical release earlier this year, leaving suitably entertained and garnering a 72% score. 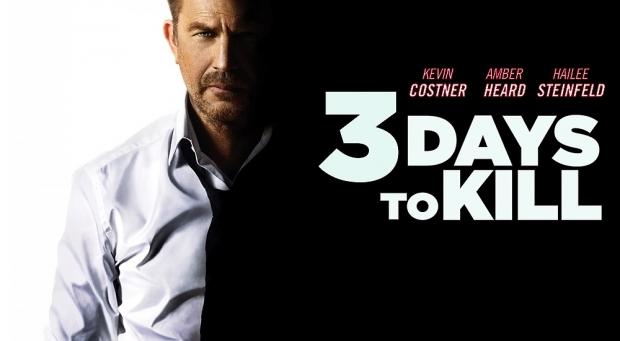 To go into the running to take one Blu-ray copy home, simply answer the following question:

If you had just three days left to live, what would you do and why?

To enter, simply 'like' this post via Facebook or Twitter and send your answers, along with your postal address to Ben at TweakTown dot com before the competition closes on June 27th. The total prize pool is approximately $199.75. 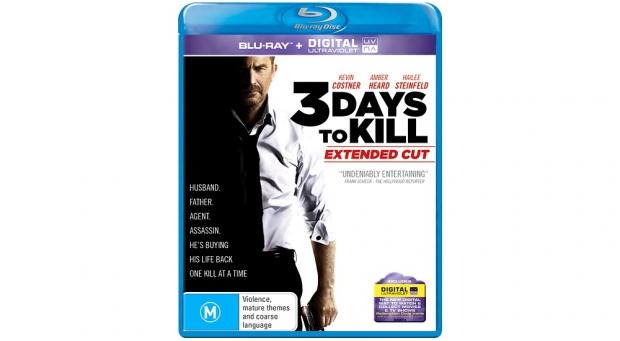