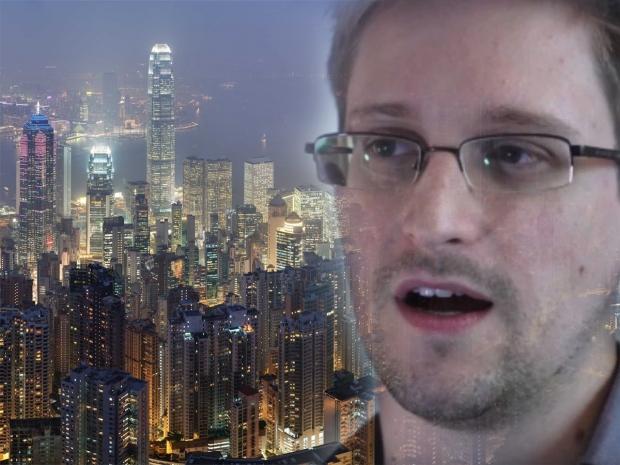 It seemed unlikely that Snowden would agree to an in-person meeting, but German officials still hope to chat with him via telephone or video conference.

Along with U.S. officials, there are a large number of foreign politicians and lawmakers interested in speaking with Snowden - but despite recent media interviews - he hasn't shown great desire to speak with government officials.