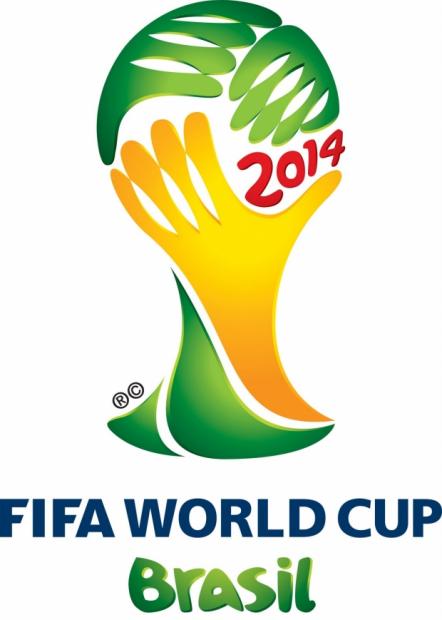 The 2014 Super Bowl had 50 million Facebook users engaged, and the Sochi Olympics saw 45 million people, while the Oscars garnered attention from 11.3 million. However, Facebook wants to keep users engaged with as much content during the World Cup, using its platform to deliver news and real-time conversations among users.

"We always see a large level of conversation on Facebook around big sporting events," said Justin Osofsky, Facebook VP of global operations and media partnerships. "But what we're witnessing around the World Cup has been extraordinary."

Not surprisingly, 85 percent of Facebook conversations focused on the World Cup originated from outside of the United States - 80 percent of the 1.28 billion Facebook users live outside the U.S.