Mobile app Yo, which only allows members to say "Yo" to one another, was recently hacked, company officials confirmed. Even if users try to delete the app from their devices, user personal information is now located on the company's databases. 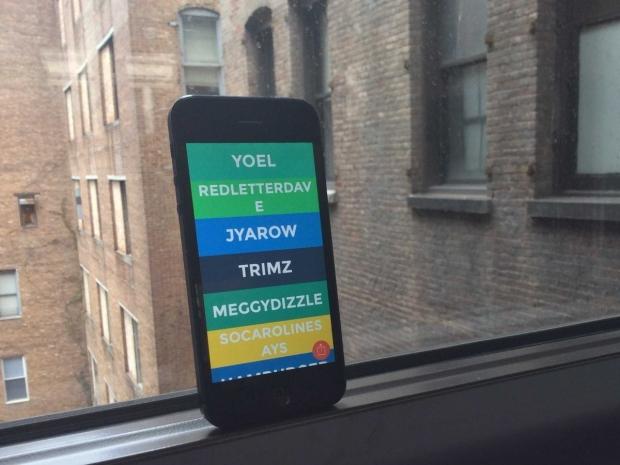 "Some of the issues have been fixed and we are still working on the others," said Or Arbel, Yo founder, in a statement. "I cannot reveal any information about the hacks to prevent misuse of this information. We brought in a specialist security team to deal with the issues, and we are taking this very seriously."

Students from Georgia Tech reportedly contacted Arbel about the breach, and received a phone call in return. The students claim they can snag phone numbers and spoof Yo's from other users, along with spamming other users. Other people have reported rather lax security protocols by the mobile app, and that should now be improved by the company.