Apple has been talking up the next version of iOS for its mobile devices and one of the new features that will and in that versions of iOS is City Tours. A City Tour is a guided camera Flyover view of a city and major attraction in the area. 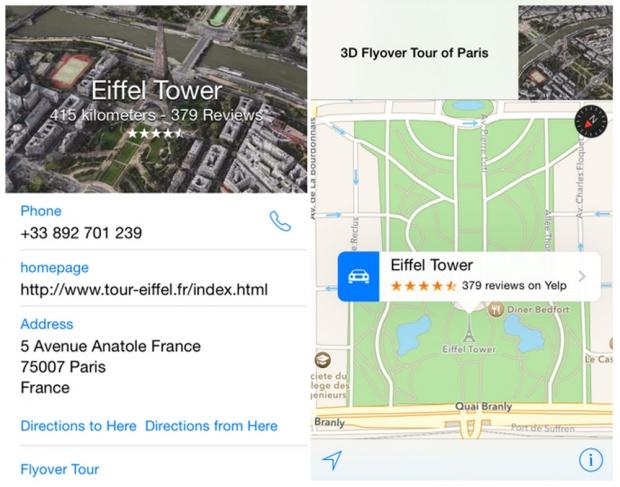 Only a few cities are currently supported for City Tours, but that number will likely grow in the future. For now, the cities included in the City Tour feature include Rome, Stockholm, Barcelona, New York, Paris, Glasgow, Cape Town, Perth, Bordeaux and San Francisco. At least, those are the cities that have been unearthed in the beta of the new OS.

This feature is a bit gimmicky for some users and the city images appear to be rendered 3D models in the video. Still, it is a cool feature that some people will appreciate and it helps you get familiar with a city you may be visiting.