One of the biggest Apple rumors that has been going around in the last year or so is the smartwatch rumor. A new rumor about the smartwatch has turned up with a source claiming that Apple will begin mass production of the smartwatch in July. 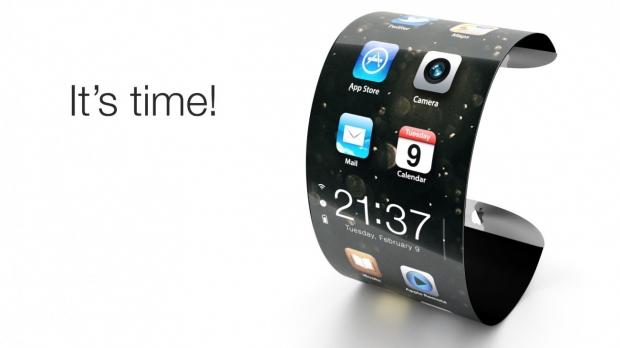 Taiwanese electronics manufacturer Quanta is said to be the company that will produce the smartwatch for Apple. Smartwatches have proven to be a hot category for many technology fans and so far, we have no official word from Apple on what its watch will feature, but there are plenty of rumors.

The commercial launch of the so-called iWatch is set for October according to sources claiming to be familiar with Apple's plans. That source also claims that Apple plans to ship 50 million units in the first year of production. Other rumors claim that LG Display Co will make the screen for the device, at least for the initial batch.