Chelsea Handler is a talk show host that has been hosting the Chelsea Lately talk show on E! for a long time, but her show is ending this August on that network. After her time on E! is done, Handler will move to streaming service Netflix where she will be part of a multi-tiered deal for content on the streaming network. 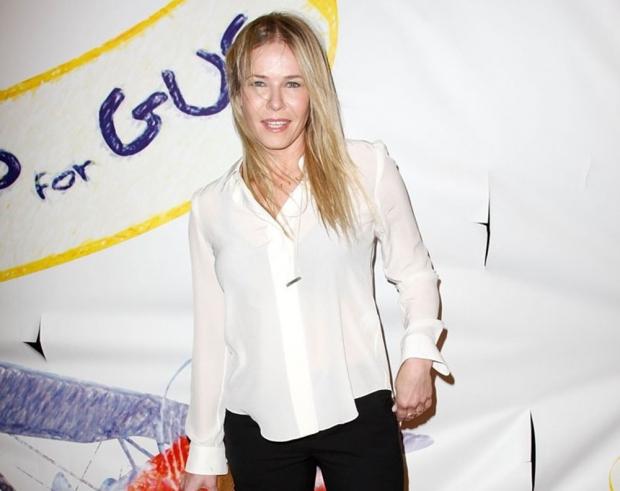 Handler will host a talk show for Netflix with the show format to be decided on later. Along with the talk show, she will also be filming a standup comedy special based on her current "Uganda Be Kidding Me" tour that is to be taped on June 20.

The last bits of the deal will see Handler recording four docu-comedy specials about her trying to understand subjects like NASCAR, politics, Silicon Valley, and the NBA Draft. The new talk show will launch in early 2016 and will be available in all Netflix territories.