Harley-Davidson is a popular American motorcycle maker that makes some very big and loud motorcycles that you probably see on the roads every day. The thing that all those motorcycles have in common is loud, thumping V-twin engines under the seat to propel the bike around. Harley-Davidson has unveiled an all-new electric motorcycle that gives up that big a loud gasoline engine for a battery pack. 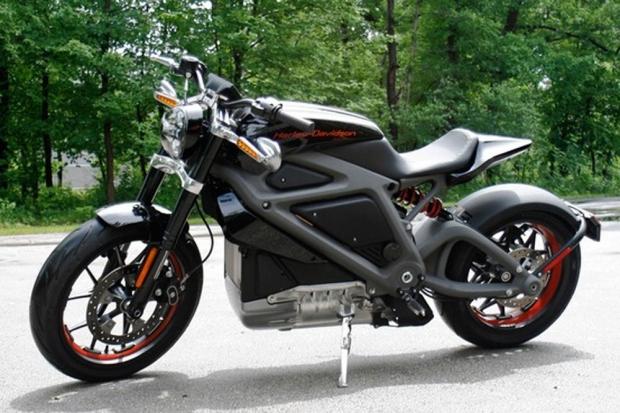 HD says that the goal of this electric bike is to appeal to younger people who are concerned about the environment. The real question in my mind is will fans of the HD brand buy a motorcycle that lacks the company's trademark sound and style? HD doesn't plan on releasing the electric bike for at least two years.

Right now, the company is seeking input from its customers and some select customers may get to ride the prototype bike before it is ready for production. Under the seat is an electric motor and a battery pack good for 100 miles of riding per charge that can push the bike to 60 mph in less than four seconds.