EA has announced that the Battlefield: Hardline beta has been extended by a week, now ending on June 26, 3PM ET. PS4 and PC gamers can still register for the beta. 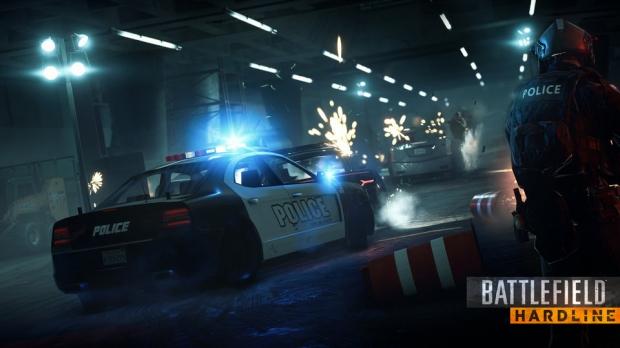 With those that make it receiving camouflage, skins, a weapon sight, a unique dog tag and more at Battlefield Hardline's Oct. 21, 2014 release. Battlefield: Hardline will reach the PlayStation 3, PlayStation 4, Xbox 360, Xbox One and PC.