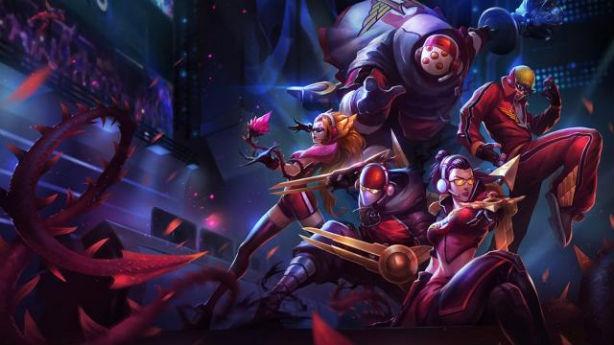 Riot Games, the developer behind League of Legends, has said that RMU is the first university to offer a competitive team at the varsity level, with RMU offering scholarships to players "of up to 50 percent tuition and 50 percent room and board". RMU is now recruiting its players to join the Collegiate Star League (CSL) for the fall quarter, which starts in September.

CSL has teams from 103 educational institutions, which includes Arizona State, George Washington and Harvard. RMU however, is the only one offering up scholarships for competition. RMU has three teams, one at the varsity level, and two practice teams.