The Iraqi government banned social networking sites and YouTube, but it didn't take long before users quickly found ways to circumvent the block. However, the government struggled to clamp down on Internet access in locations that are now under ISIS control, while users have found Wi-Fi security apps to get around the ban. 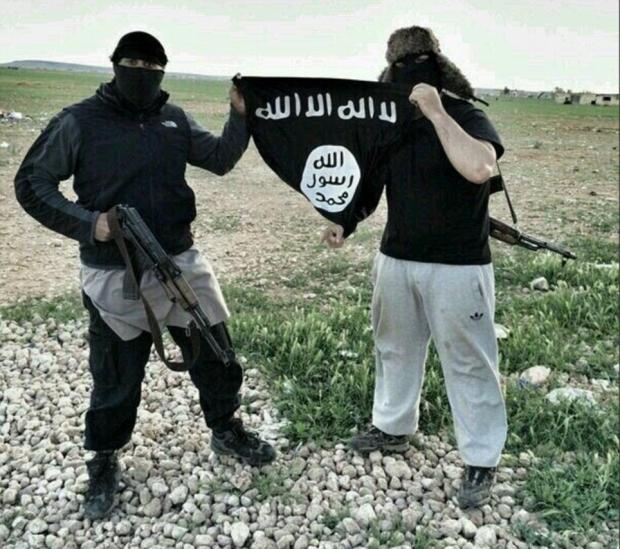 Typically used to connect to virtual private networks, Iraqi users are largely downloading apps such as HotSpot Shield, which has seen an 11,000 percent increase since last Friday, to get around the ban.

Iraqi government officials wanted to stifle communications among the Islamic State of Iraq and Syria (ISIS) insurgents that have captured key cities in Iraq. Instead, many users are going through the trouble to find ways around the ban, which means ISIS - the initial target of the ban - are still successfully communicating with one another via social media.